Pastor Ed Brewer has served the Bountyland family as Lead Pastor since January, 2000. An Ordained Bishop in the Church of God, Pastor Brewer also serves as District Overseer for the Seneca District Churches of God and on the South Carolina Church of God (SCCOG) State Council. In addition, he has served on the PENTECOSTUS World Missions Task Force since it’s inception, and previously served on the SCCOG World Missions Board and the SCCOG Board of Church Ministries along with various other committee assignments. Pastor Brewer served as a board member and board chairman for the Foothills Pregnancy Care Center as well as several community service and interfaith ministry capacities. Prior to full time pastoral ministry, he served in the US Navy as an enlisted Submarine Nuclear Engineer and instructor for just under nine years, and he worked bi-vocationally as a manufacturing process engineer and production supervisor during his first pastorate. Previous ministry assignments were in North Charleston as Youth Pastor and Kings Creek (3yrs) and Pamplico (5 1/2 yrs), South Carolina as Lead Pastor. He completed the Church of God Ministerial Internship in Glens Falls, NY in 1985, received a Bachelor of Science degree with majors in Political Science and Sociology from the State University of New York, and is an alumnus of the Church of God School of Theology (now Pentecostal Theological Seminary) M.Div program. First credentialed as an Exhorter in 1986, he has been an Ordained Bishop in the Church of God since 1994. A native of Cornelia, GA, he is a 1982 graduate of Habersham Central High School and answered the call to preach the gospel in 1980. Pastor Brewer is the father of STS1/SS Adam Brewer of Saint Marys, GA. Adam currently serves in the US Navy as a sonar supervisor on the USS Alaska, a Fleet Ballistic Missile Submarine. Adam is the father of the pastor’s perfect grandchildren – Natalie, Brennan, and Caleb. Pastor Brewer’s wife of 23 years (Rhonda) and their 19 year old daughter (Kimberly) preceded him to their eternal reward in March 2006, Pastor Brewer’s ministry is motivated by a focus on “the Book, the Blood, and the Blessed Hope”, and is driven by a fierce authenticity and anointing to do the work of the Great Commission.

Check out these Blogs 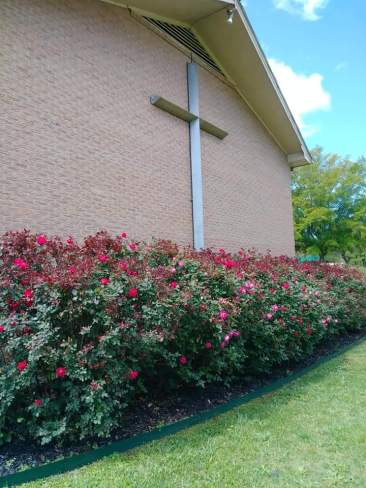 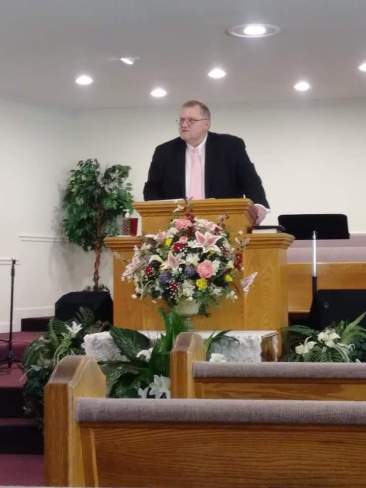 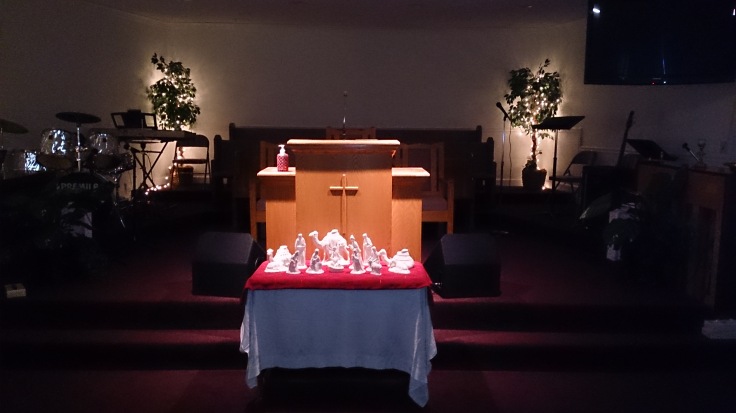 These are the random ruminations of a man on the run. The goal is to run this race of life well, encouraging as many as I can along the way, and to eventually meet my Lord and Savior, Jesus Christ and thank Him for the trip. (I am also prone to shamelessly brag on my perfect grandchildren.)

....random musings of a man on a mission